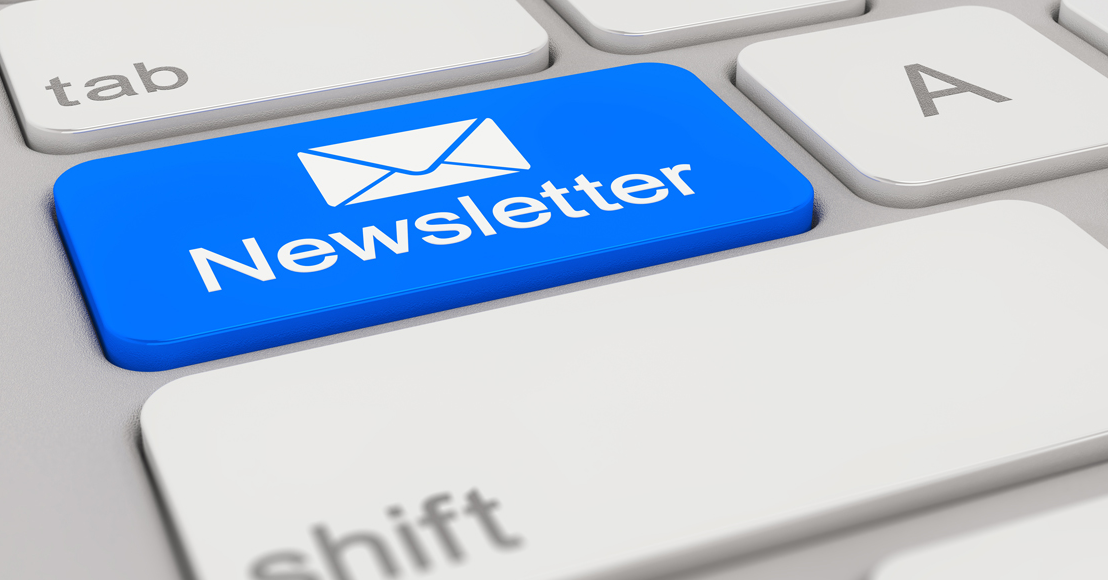 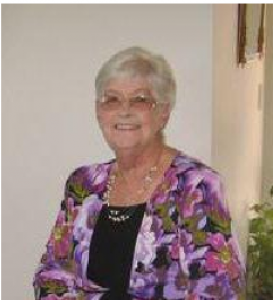 I have been a member of SeniorNet since 2000 when I began, from time to time, doing some of the courses at the centre at Waterloo, which was then very handy to home.

It was one day in 2007 when I dropped into the centre in Andrews Avenue that Louisa, our past secretary, asked me if I would like to take over her job. I had seen Louisa advertising in the SeniorNet emails but hadn't taken any notice thinking there were probably plenty of people amongst the 400 members already offering - but apparently not.

Having been widowed in 2005 for the second time, been overseas and house sitting in 2006, moved house in 2007, Louisa struck at the right time. "I would love to do your job but could never put in as many hours as you do as I am involved in a few other community activities and with grandchildren". “That doesn't matter,” said Louisa, and so I became secretary of SeniorNet Hutt City at the AGM of 2008.

Secretarial duties have always been my forte having begun my working life as junior typist at the BNZ, Lower Hutt, in 1960. I left work to have a family but was widowed very young with 5 children which necessitated me returning to the workplace, both for the income, and the company helped me to maintain a more balanced life! I was secretary at St Bernard's Intermediate where the school hours fitted in very well with my children, for almost 20 years, and I loved every minute of my time there.

If You are considering get remedies online, now it is the day to get it. Luckily, there are online pharmacies that sell discount drugs to consumers who need them at low costs. Viagra is a formula generic used to treat erectile malfunction. Below are twelve defense tips about "propecia cost". What do you have to read about "finasteride generic"? The most momentous thing you must look for is "generic finasteride". In addition, there are specific of explanations and pharmacists are commonly able to pinpoint your problem through psychological tests. And the pills are mostly elaborate safe. Common side effects can switch on sinus congestion, but it is typically mild. Stop using this curing and get emergency help if you have sudden vision loss.